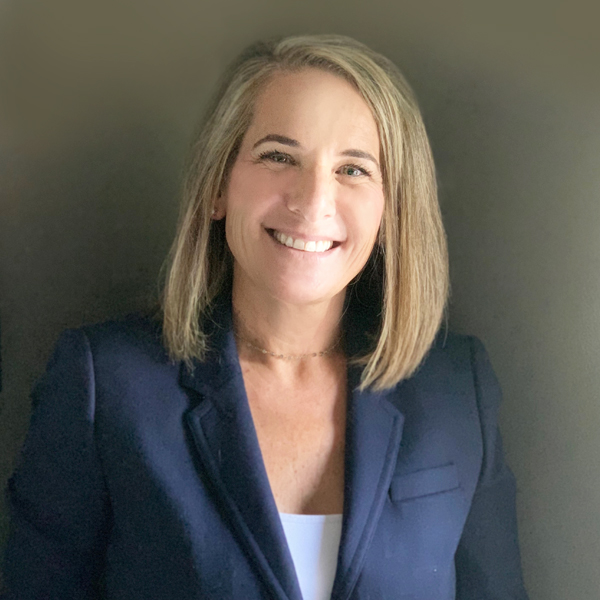 Believe in your own power to succeed.

As Founder and CEO of Franklin Apprenticeships, Kim is on a mission to unlock the potential of the American workforce by creating a new route to tech careers via apprenticeships and work-based education. Through her leadership of Franklin, she is helping some of the nation’s largest companies to fill mission-critical tech vacancies with diverse, motivated candidates while providing thousands of individuals with life-changing career opportunities.

“Tell me and I forget, teach me and I may remember, involve me and I learn.”
– Benjamin Franklin

Kim is a nationally recognized apprenticeship advocate, serving on the Advisory Committee of Apprenticeships for America as well as the United States Department of Labor Apprenticeship Ambassador Network, the Greater Washington and the Northern California Apprenticeship Networks, the Consumer Technology Association’s Apprenticeship Coalition and the 21st Century Workforce Council. She’s also a member of the Forbes Business Council and makes frequent appearances as a speaker at national events and in the media.

Before founding Franklin, she spent more than two decades in business development as a CPA and finance leader serving the Fortune 1000. Kim’s passion for changing the world doesn’t stop at work, she’s also served as a Board Member of The Children’s Guild and as a volunteer at both the Kennedy Krieger Institute and the Maryland Food Bank.